New Job, New You? Why One in Four People Consider Plastic Surgery

New Job, New You? Why One in Four People Consider Plastic Surgery 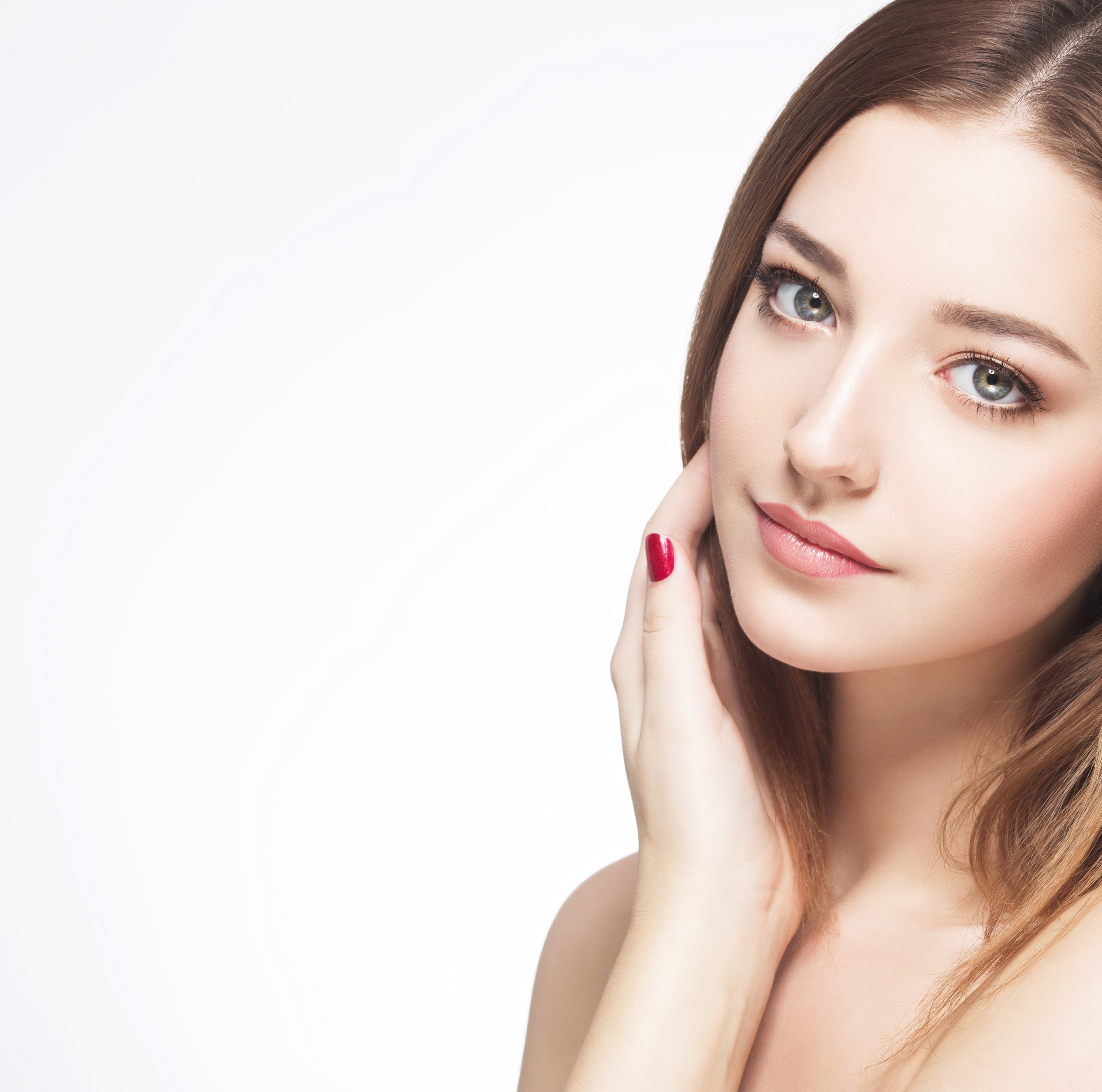 Plastic surgery is on the rise. Each year, the American Society of Plastic Surgeons sees a steady increase in the amount of invasive and non-invasive cosmetic procedures being done across the nation. Have you ever wondered what has been motivating Americans to go under the knife? We decided to take a look.

Why are Americans Getting Plastic Surgery?

An astounding one in four people reported their desire to undergo cosmetic surgery stemmed from wanting to appear youthful at work or look good for a new job. While this may sound silly to some, the need some people have to look good at work is actually backed by sociological studies. Proven research has shown a correlation between attractiveness and income, with “prettier” people collecting nearly 22 percent more money than their less attractive counterparts.

While one in four people claim they want to undergo plastic surgery to look more youthful at work, nearly half (or 43 percent) of people in the same study claimed they wish to undergo plastic surgery to improve their self-esteem and self-confidence. Many men and women tie their self-esteem to their appearance, and when given the opportunity to improve their appearance, many people will jump at the chance. It’s just human nature.

Believe it or not, many professionals in the plastic surgery industry believe the rise in cosmetic surgery’s popularity has a lot to do with cell phones, selfies, and social media. When you think about it, the amount of pictures that are being taken of people and broadcasted internationally across Instagram, Facebook and more has exponentially increased just over the past 10 years. This has put pressure on people to look their best by any means necessary.

If you’re interested in learning more about plastic surgery and how it can benefit you, contact us today to schedule your one-on-one consultation with one of our expert team members.

If you would like more information regarding a specific procedure, or wish to have a member of our staff contact you, please fill out this contact form and let us know how we can best serve you!